The BISI protocol for generic application (BISI v2) is available now. The Benthic Indicator Species Index (BISI) is specifically developed for quality status evaluation and evaluation of quality developments of benthic habitats. Compared to v1, BISIs (area specific indicator species lists with reference occurrences for comparison) are in v2 constructed in a standardized way at the level of ecotopes (or broad habitat types) which allows application in similar habitat within the same region. From these BISIs at ecotope level, area specific indices can be constructed surface area ratio based.

Specific assessment tools are developed and made available for:

Tools are available for direct application in similar situations (habitats x monitoring techniques), or new BISIs can be constructed according to the protocol for other types of habitats, geographical regions and/or monitoring specificities.

We are very interested in the results and experiences from testing or application of existing assessment tools or new constructed BISIs specific for other situations based on your own monitoring data. Therefore all BISI related documents (including with regards to earlier versions) and assessment tools are now gathered on one site: http://ecoauthor.net/bisi/. You will stay informed on new developments, applications and/or results via the BISI site. Please contact us if we can be of help or to share your findings.

“The focus of current international quality status assessments (e.g. MSFD – and OSPAR assessments) with regards to seafloor integrity is predominantly on large-scale assessment of expected impact from dominant pressures taking sensitivity of habitats into account. It is however of importance to verify the quality status with benthic observations, which can be related to specific impacts and habitat changes. Herewith key processes and management options can be identified or evaluated. The BISI could potentially fill in this gap.“ 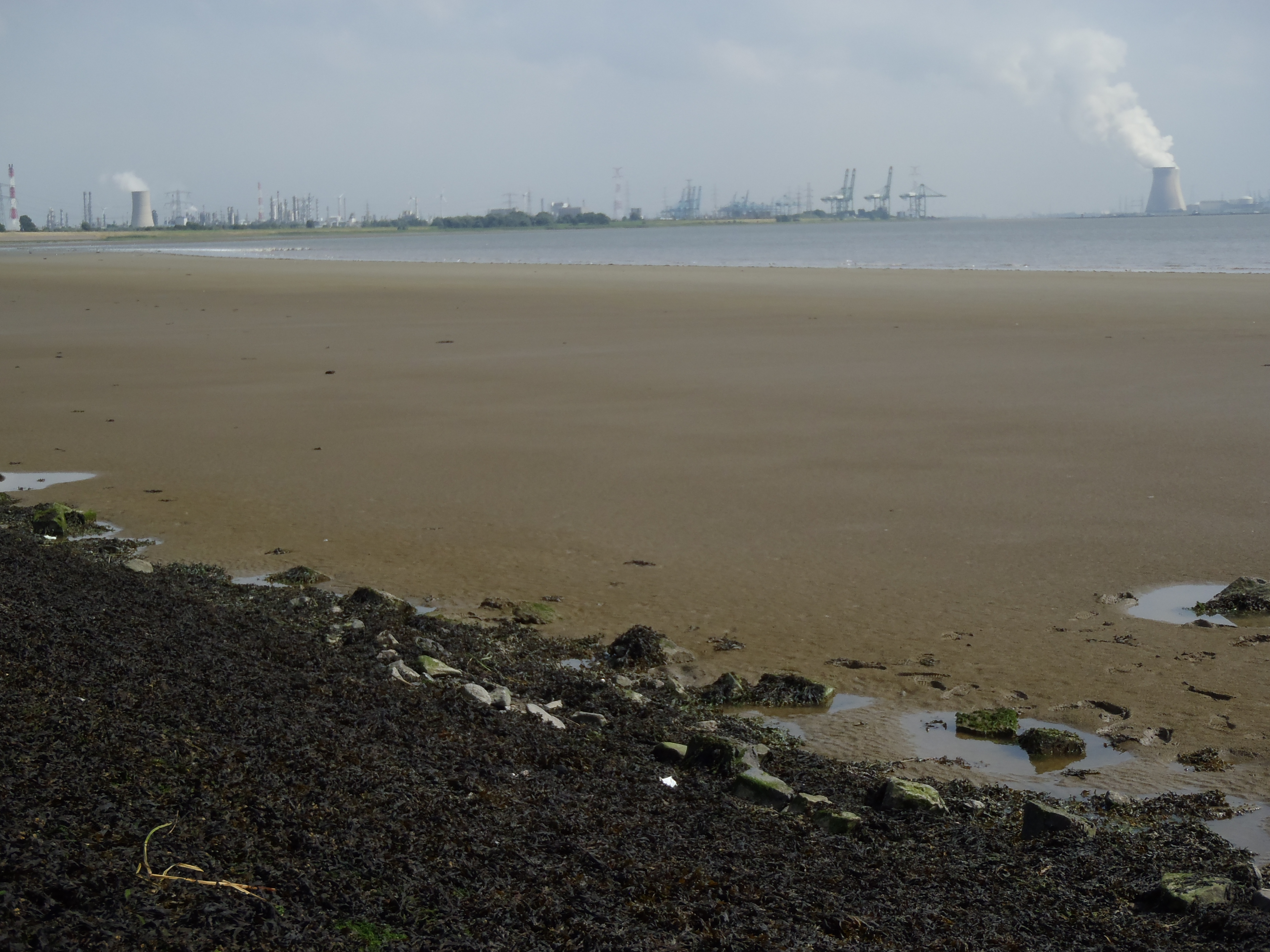 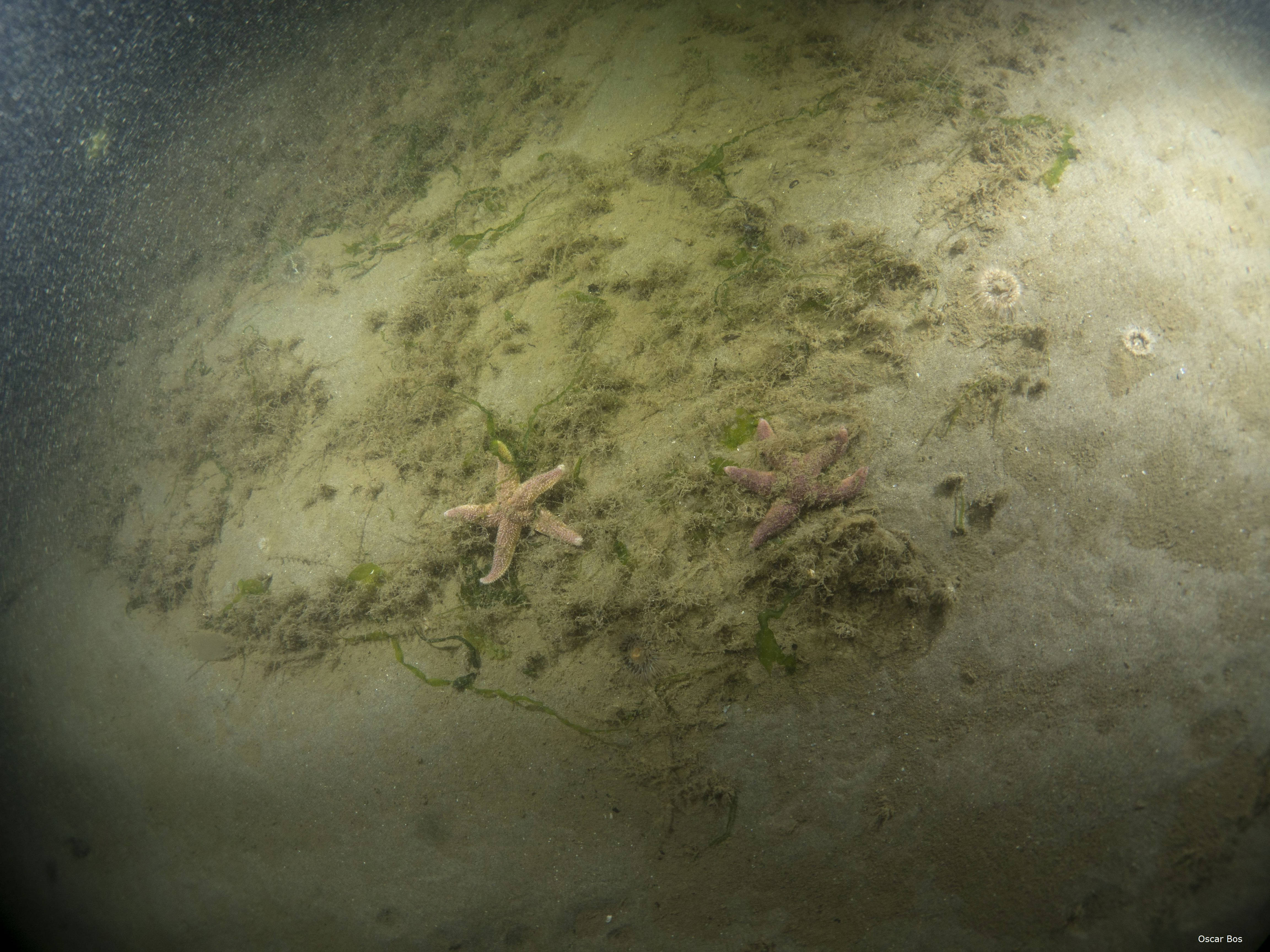